Julius covers a wide range of techniques (sectioning, blunt cutting, deep point cutting, fading, trimming, razor work and more) he used during the haircuts to show you what can be done.

He talks but not only about the technical part, but also gives you insight on styling and the reason why he chose to do that this exact way.

Watch Intro Video
Barbering is not only about hair cutting, but also about visual thinking, about the equipment, customer service, your own persona, performance, marketing and more. Julius gives you his own way of doing things that makes him unique.
Enroll into Julius' course now!

“The visuals are next level. It's not another boring tutorial you can see on youtube. This sets barering standards high enough. I enjoyed the course and I heard some stuff I knew but also got a lot of new concepts that makes it more sence to me now.”

“The course is awesome and the haircuts are in great detail. Highly recommend for anyone in the industry, he provides inspiration and a different approach on how to think of hair. My clients definitely noticed the new passion I had for hair and providing a better service. Very thankful for Amos academy!”

Julius is a world-class barber with over 15 years of experience. His works was published in numerous magazines, including American Salon, US Salon and Barbe EVO, to name a few.

He was also endorsemented by Wahl Clipper Corporation & Mizutani Japanese Scissors. Over the years Julius traveled all around the world - he had workshops and showcases in New York, Chicago, Miami, Toronto, London, Paris, Barcelona, Prague, Tokyo, Moscow, Australia and Indonesia. 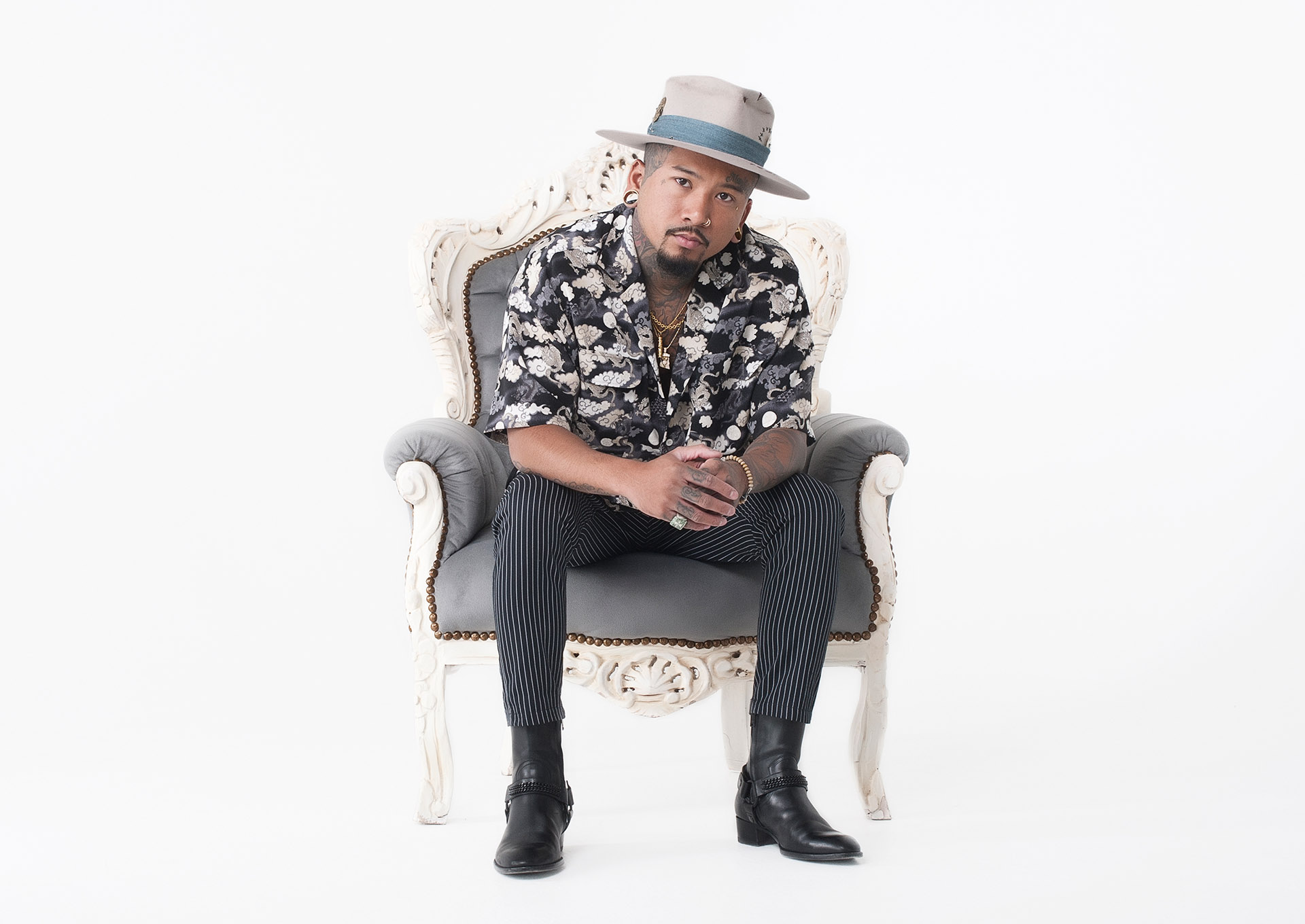